We were commissioned by the Metropolitan Police Service to deliver a police station refurbishment at their Romford location. Our team completed a full strip-out as well as works on the corridors, stairs and the second-floor breakout room.

The project began with a full asbestos survey. We removed the asbestos and safely disposed of it according to regulation. This work enabled us to replace the suspended ceilings and renew the electrical and light systems. We also renewed the floor coverings. Part of the project involved the installation of PVCu wall cladding, as well as cleaning the Terrazzo and stainless steel.

One of the challenges we faced during the works was that the police station remained operational throughout the project. This meant that our team had to carefully plan and communicate their schedule within the busy workplace. Due to the high-security nature of the station, we also worked out of hours on the front desk and custody area. We programmed all of our works to ensure minimal disruption, especially when working in the conference rooms and inspector offices.

We were also able to reinstate the signage and noticeboard, along with fire extinguishers and a fire aid box. As part of the police station refurbishment, the team also restored the partitioning and doors, as well as hardwiring the fridge and microwave into the existing electrical sockets.

The bear and the maiden fair. I pledge my life and honor to the Night’s Watch, for this night and all the nights to come. A Lannister always pays his debts. The night is dark and full of terrors. 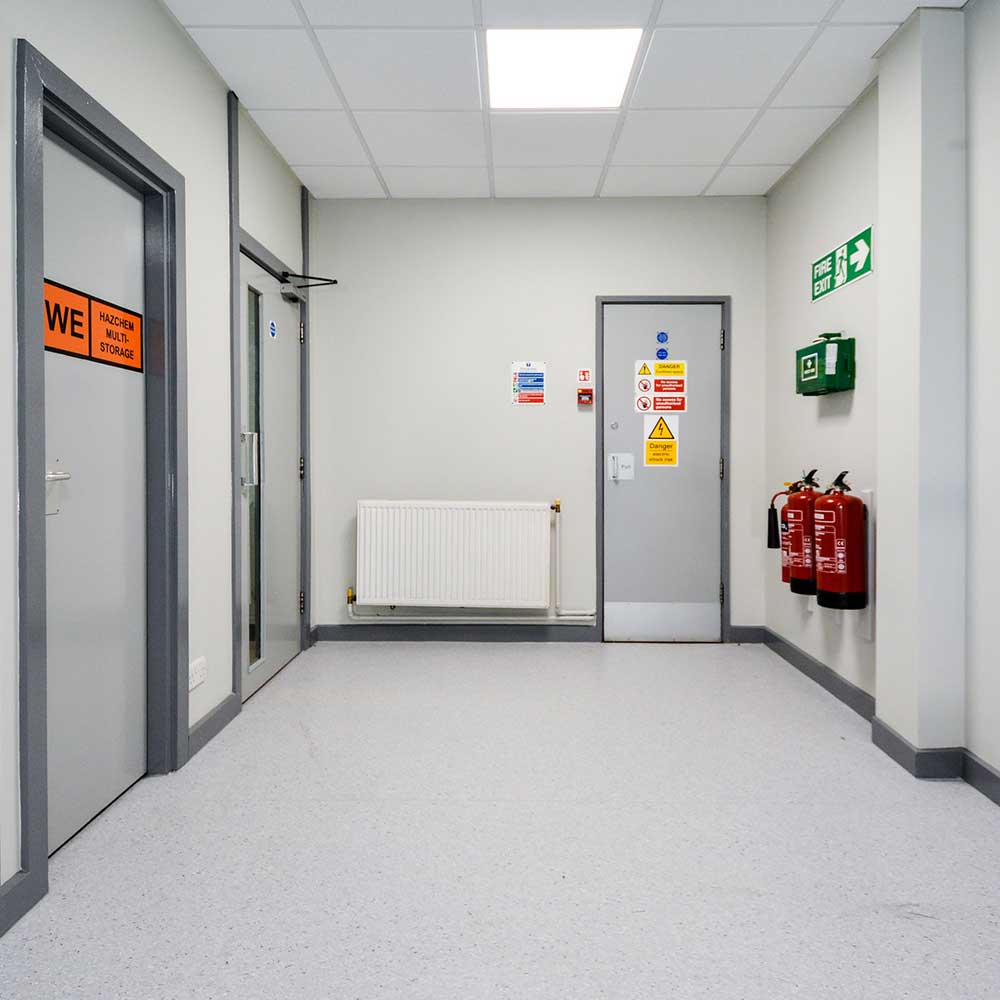 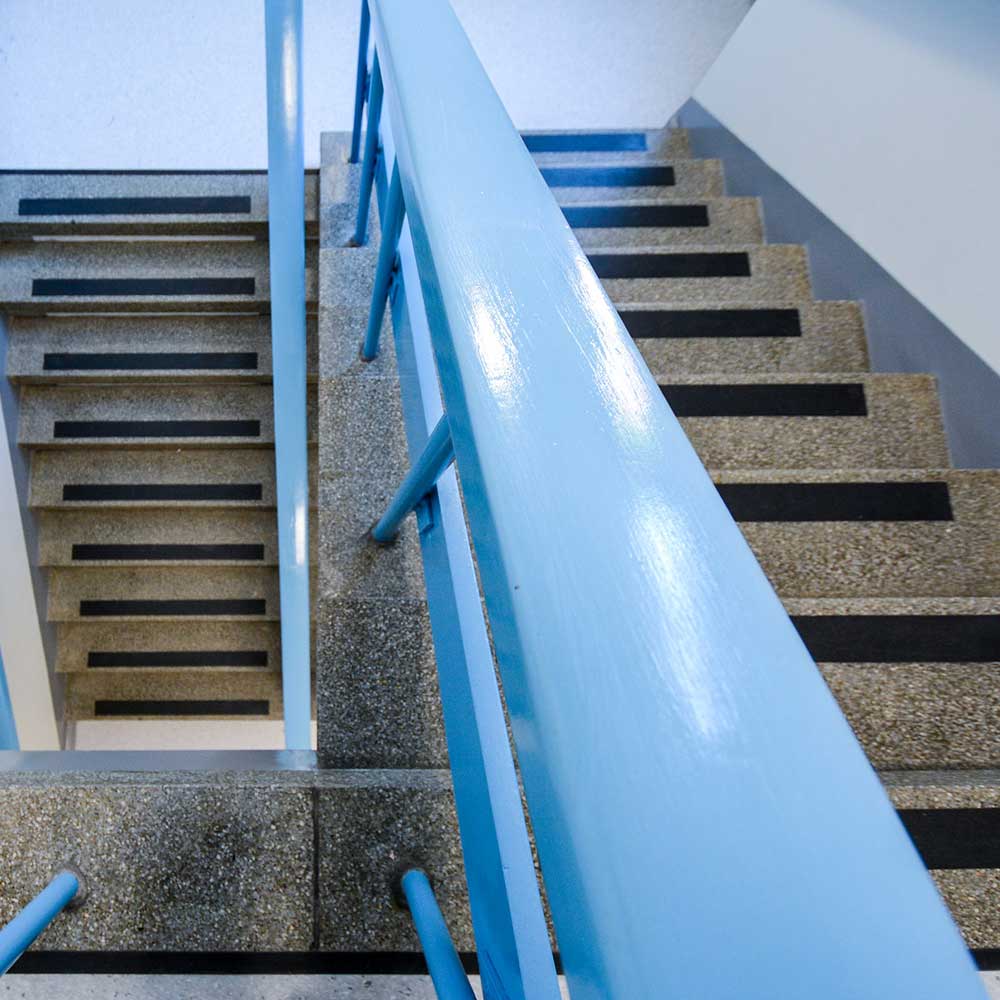 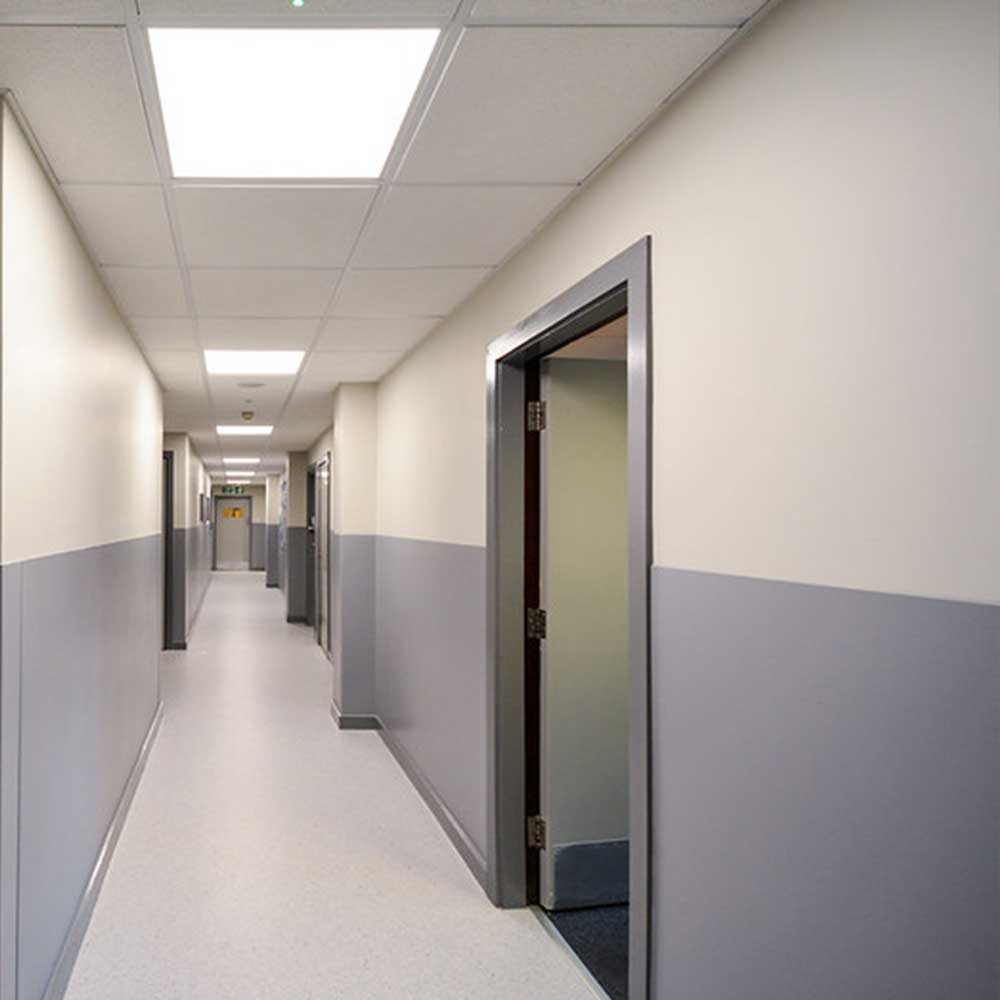 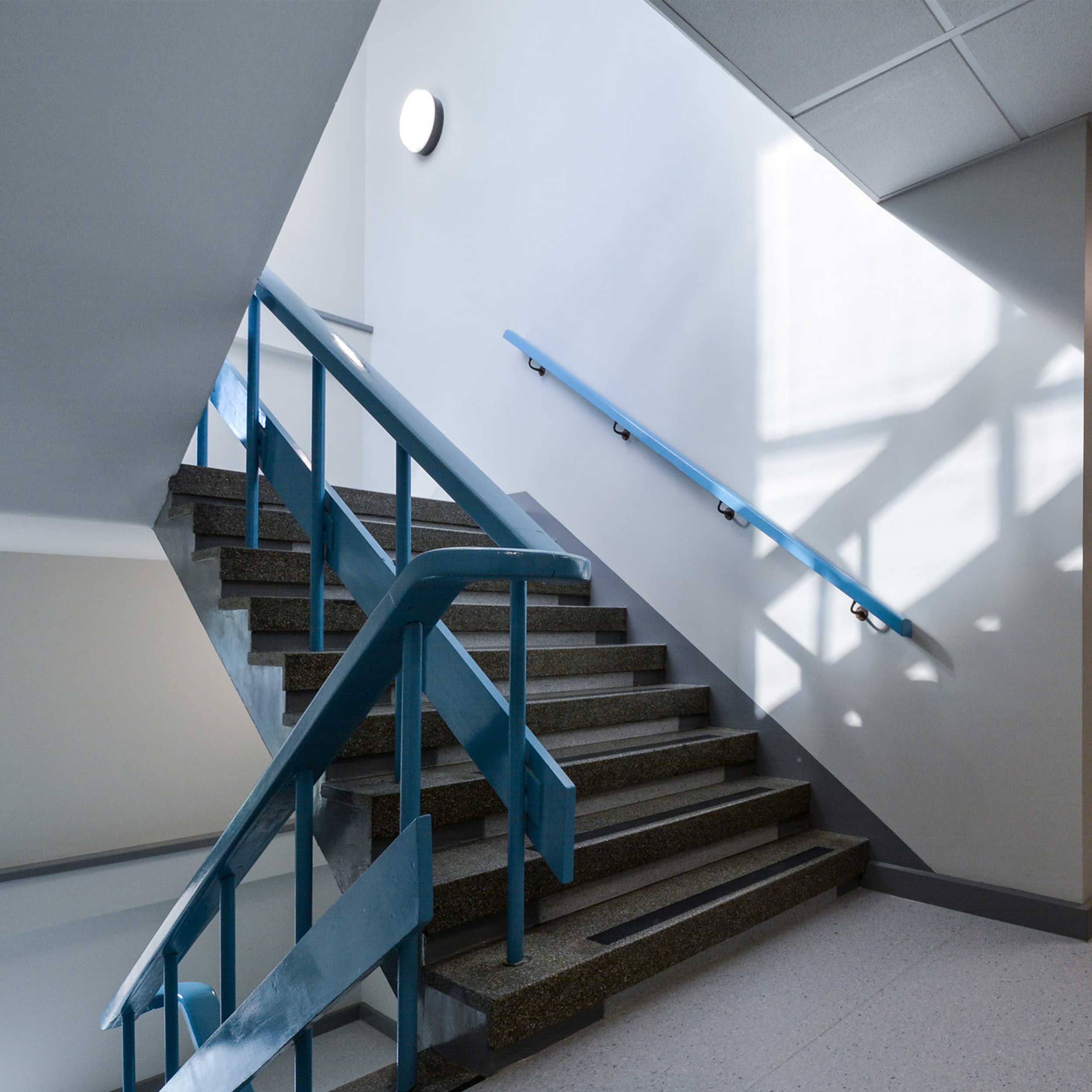 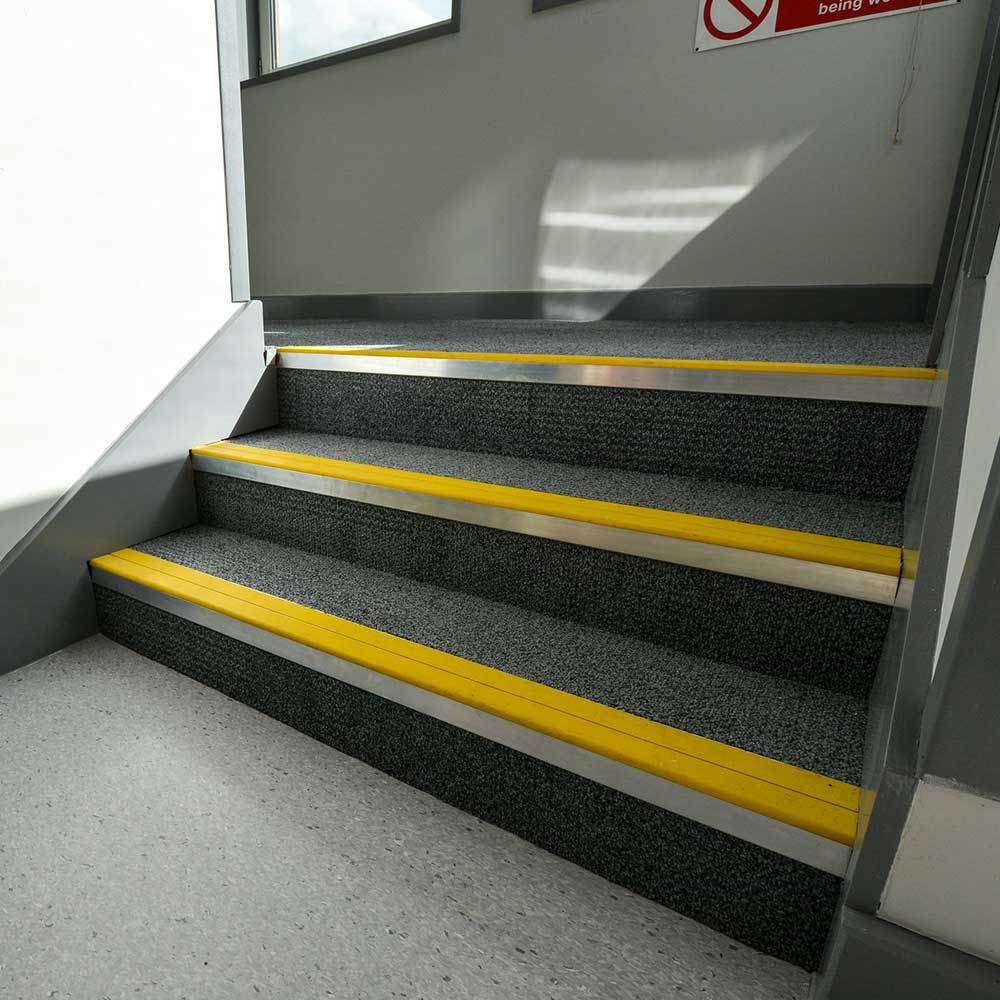 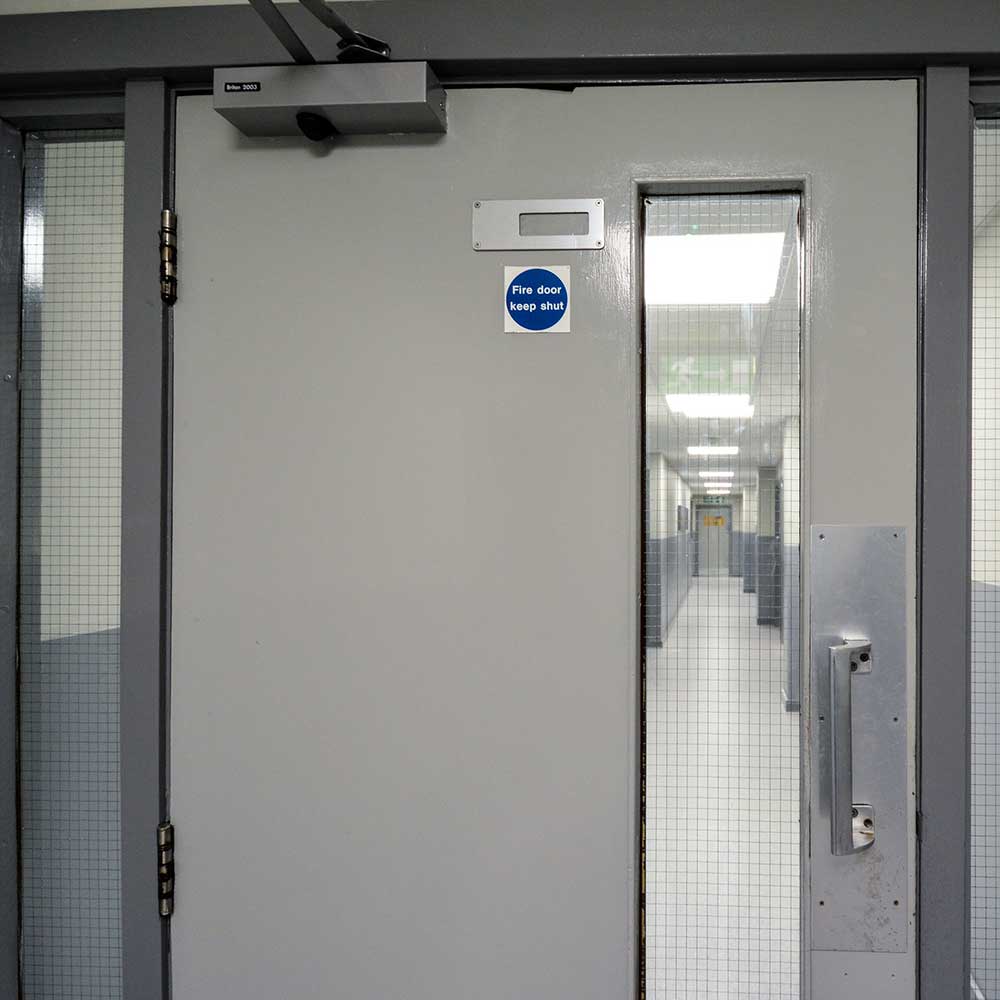 About the Author: Marie Partner

Here at Axis, we don’t just work with clients. We build long-term, lucrative partnerships. Whatever the sector – housing, commercial, heritage, or public property services, get in touch using the contact form above and tell us about your project.