Axis was appointed as principal contractor by Thanet District Council for a full refurbishment and conversion project of four derelict Victorian properties on Sweyn Road in Margate. The properties were scheduled to become family homes as part of the Council’s Live Margate scheme.

Our housing team refurbished the properties (which were most recently B&B accommodations) into three types of housing. This included two four-bedroom houses, two two-bedroom flats and two three-bedroom maisonettes. The project began with extensive surveys and assessed the extent of fire damage done previously to one property and also revealed extensive dry rot in another.

Our team took on a scope of works which included a full internal strip out. This involved the demolition of the front extension and the installation of new rear extensions. We also rebuilt staircases, windows and doors as well as replacing the roof structure and covering. The team installed new steel beams and restraints along with below-ground drainage. We introduced whole new kitchens and sanitaryware to the properties alongside the reinstatement of bay windows to the front (including decorative moulding) and complete decoration and finishes throughout the buildings.

There were a couple of challenges within this project, including potential noise disruption in the recently-designated conservation area. We minimised any disruption to residents by utilising low decibel tools and noise suppressors throughout this conversion project. We also ensured clear access to adjoining buildings. Our team prevented the spread of mess and dust by using external sheeting and scaffold netting where possible. The team also fully secured the site by using Heras fencing, CCTV, lighting and signage.

Councillor Lesley Game, the Cabinet member for housing and safer neighbourhoods, said, “we are really proud of the team for what they have done and the way they have recreated features of the buildings. It has been a massive refurbishment and they have done such a superb job. The families have all recently moved in and are delighted with their new homes. This is now a conservation area and the team worked hard to recreate the buildings so they are in keeping, with everything, such as the fascias, carefully designed.”

It has been a massive refurbishment and they have done such a superb job. The families have all recently moved in and are delighted with their new homes. 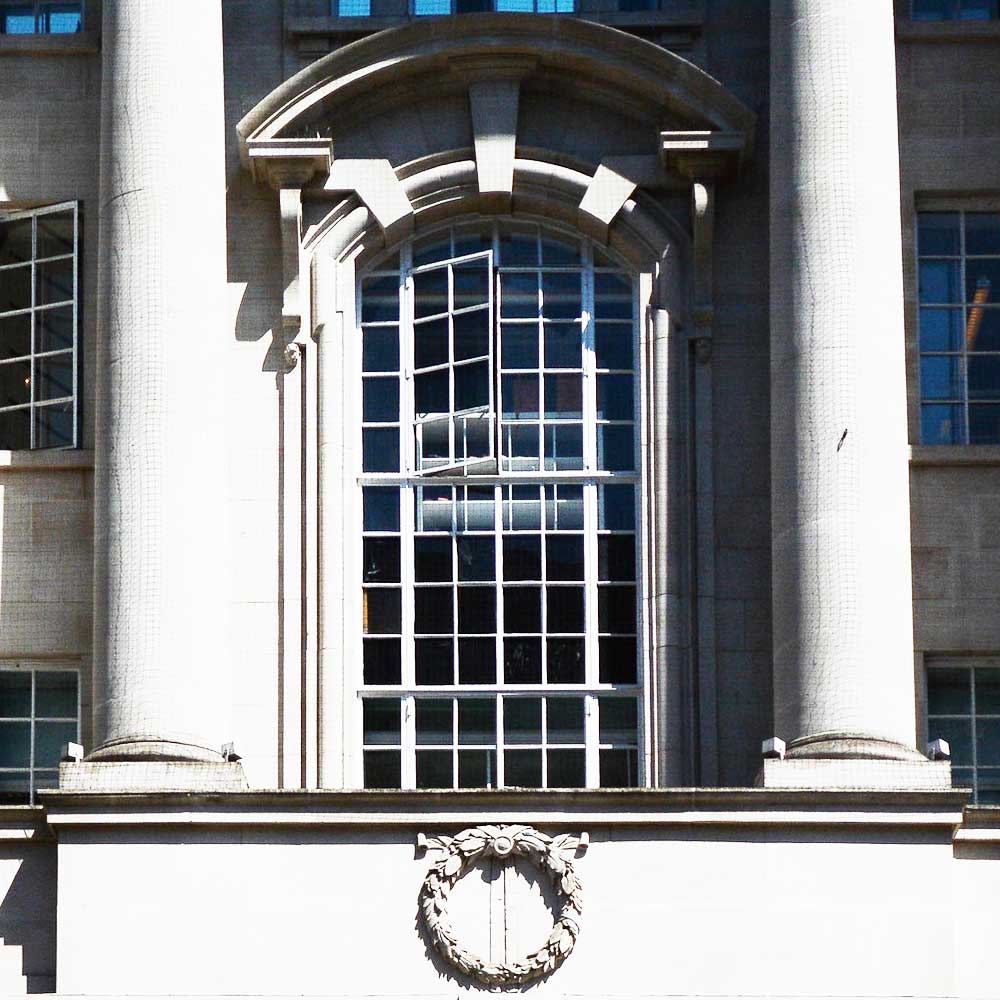 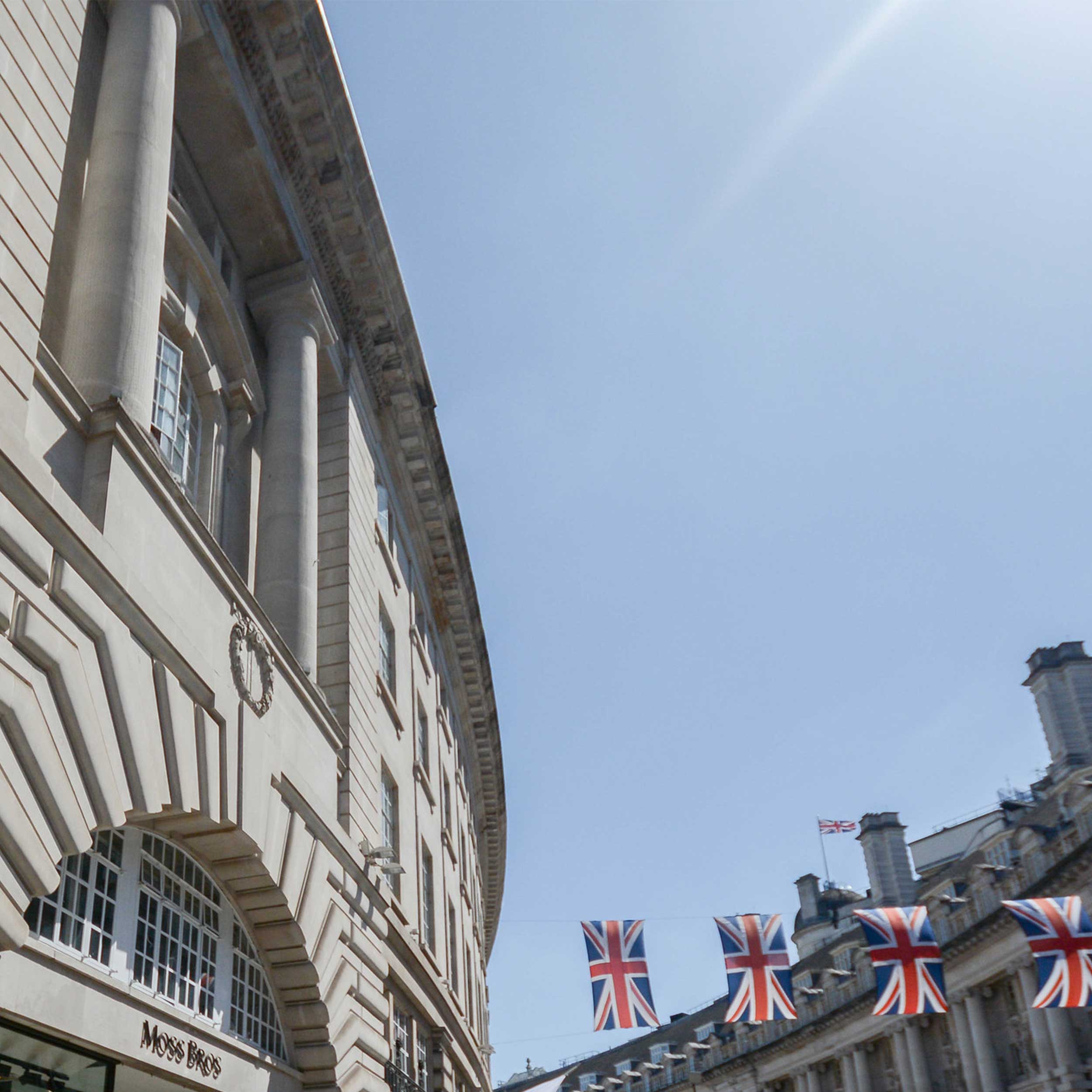 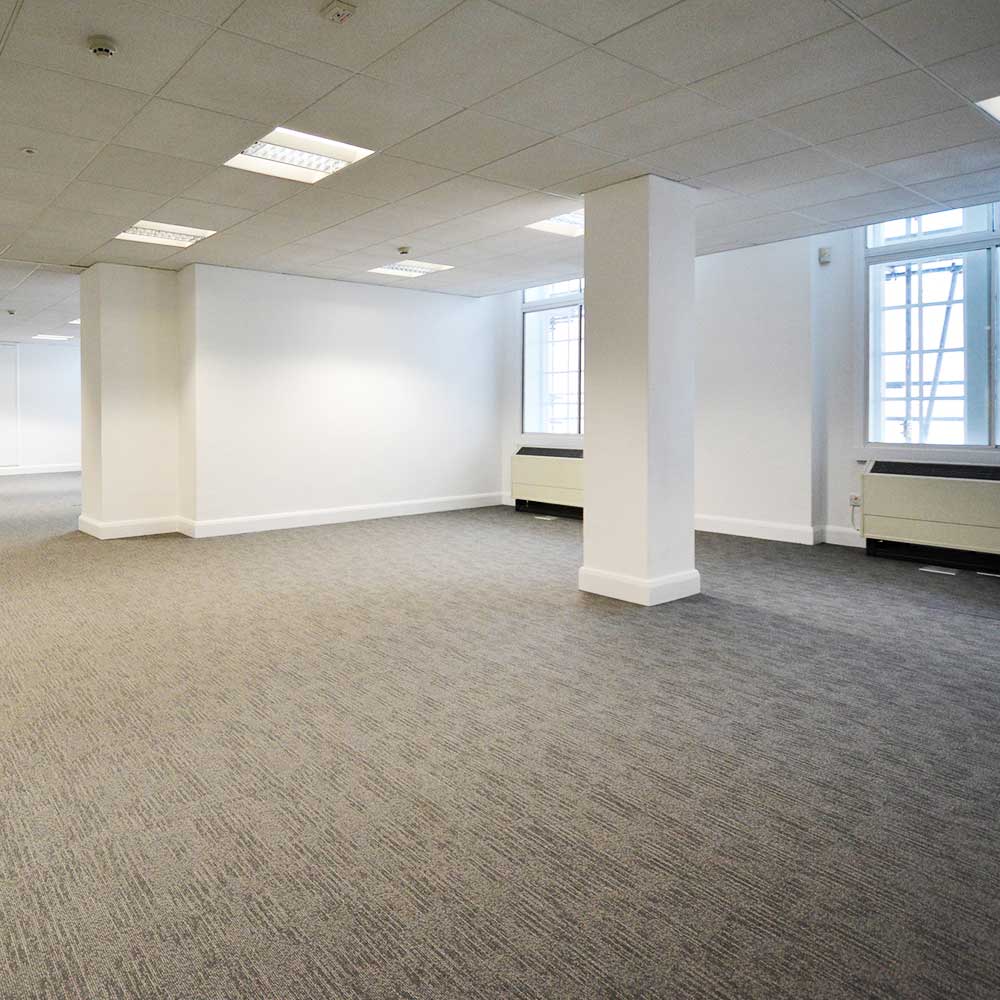 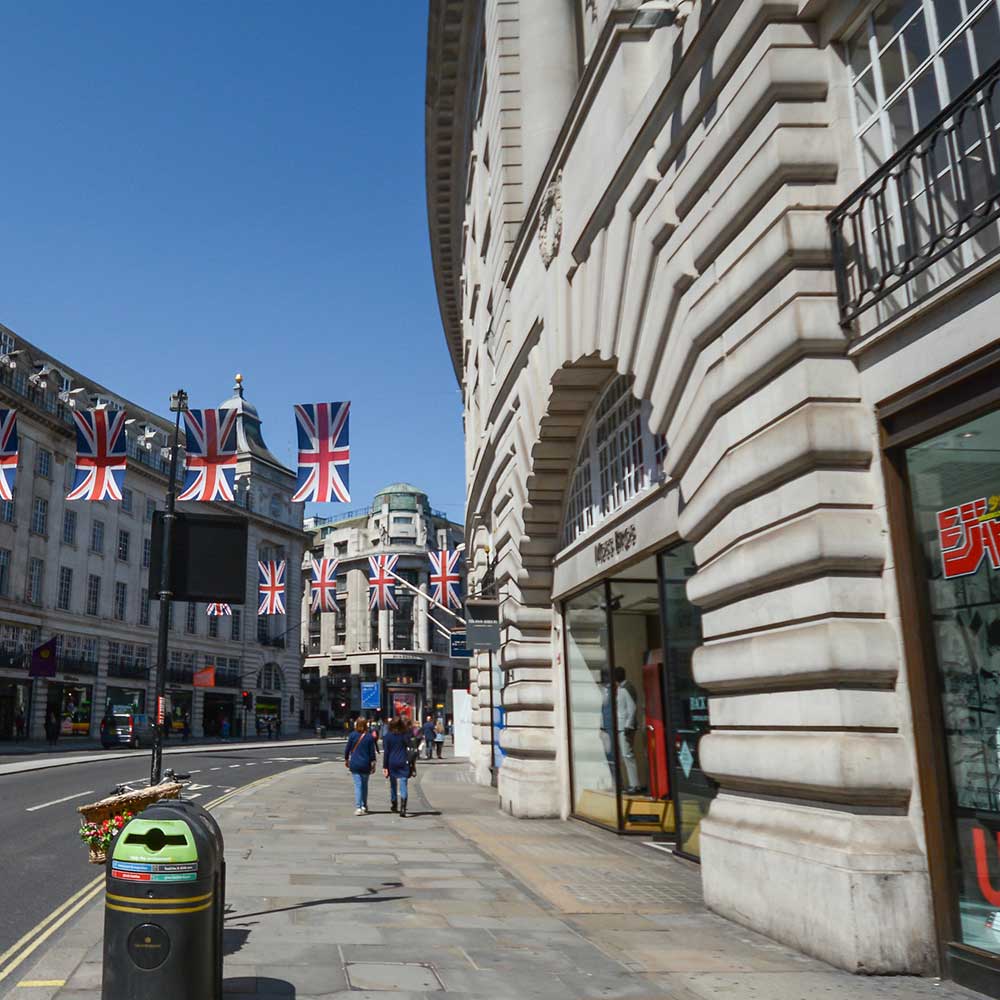 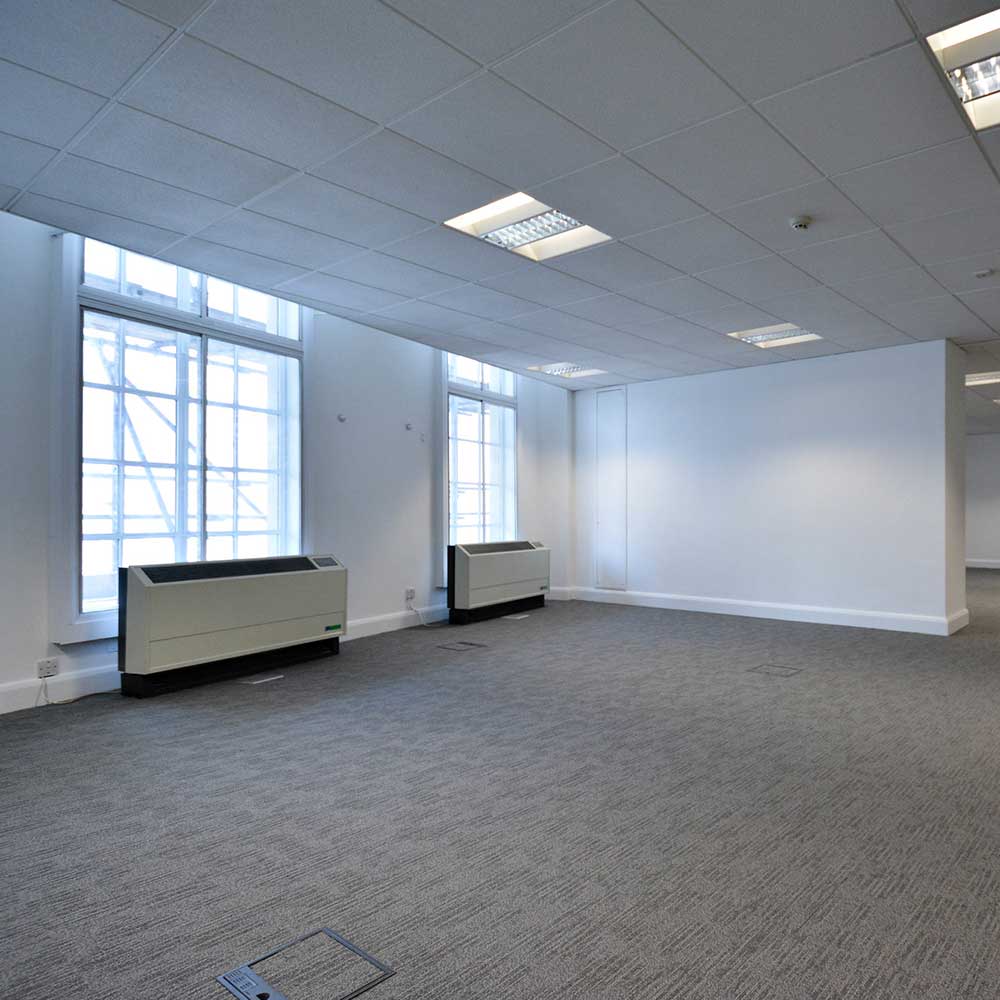 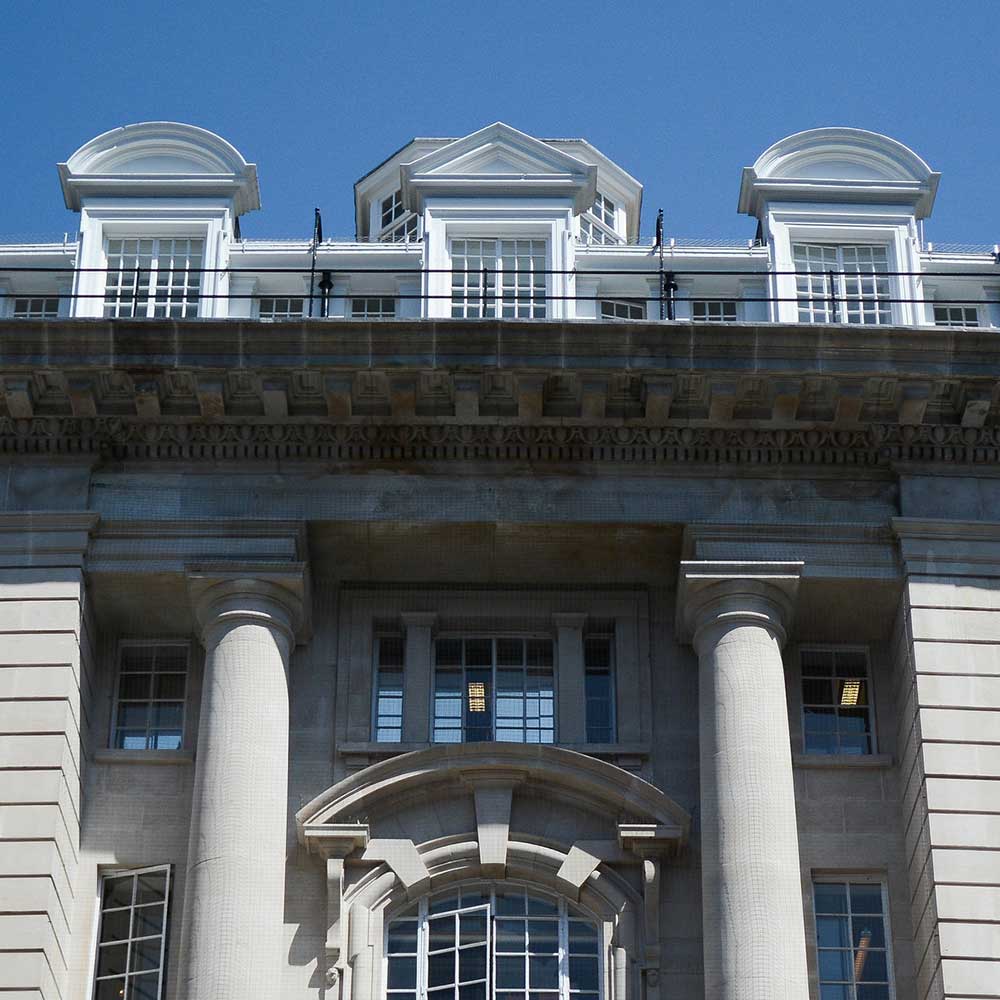 About the Author: Joe Hayes

We’ve been providing exemplary property services to the housing sector for over 30 years. With experience on local authority projects and with distinguished housing association contracts, we deliver every single time. Get in touch using our contact form above.